A Brief History of the Museum

Totnes Museum is set in a beautifully restored merchant's house originally built in the 16th centruy, a period which was undoubtedly the most prosperous in Totnes' history.

The Museum is an artifact itself as it is a Grade I listed building of considerable importance.

From the size and quality of the house, it is obvious that the owner was once very properous themself.

The period from the mid-1500's until the mid-1600's was a time in which Totnes enjoyed great wealth. After Exeter it was considered the foremost town in Devon, and was even the 16th richest town is all of England.

This wealth was built mostly on the export of local woollen products. Additionally, Totnes would also make it's riches from exporting leather as well as tin from Dartmoor.

Totnes also made money from the import of a wide variety of general good as well as luxury products.

As a result many of the town's merchants would build fine houses. The are still some 60 houses from this period throughout Totnes' High Street and Fore Street. However, most of these are hidden behind facades and shop fronts built over the passing centuries.

As the wealth of the town declined the building our museum now resides in would take on a wide of roles. No longer a rich merchant's house the building would first become an inn, then a tea room and ironically an antique shop.

In 1958 the building was bought by the Borough Council who converted the building into a museum to share Totnes' fascinating heritage with the public.

Today the museum is run by the charity, Totnes Museum Trust, who work tirelessly to celebrate the people and town of Totnes. In order to shine a light on it's stories, lives lived, it's objects, it's history and inspire it's future. 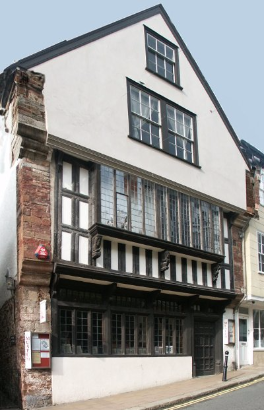 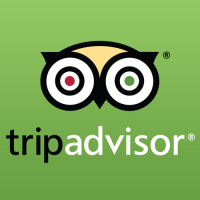